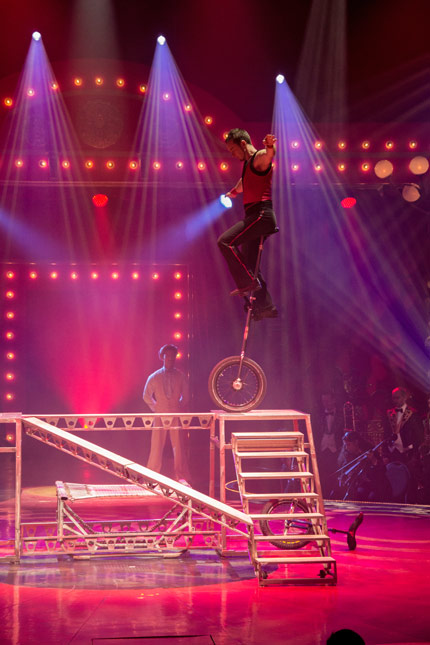 Paul Chen was born 1981 in Groß-Umstadt, where he did his college exams. He graduated in 2006 from the State School of Performers in Berlin. Since this he is performing all over Europe. 2010 he moved back to his hometown.

His first self-taught unicycling experience was in 1995. One year later he was already on stage and in the years that followed achieved multiple German champion awards.

In 2002, as a member of the German Kaderteam, Paul Chen became double world champion in unicycling.